Xiaomi has deservedly received the unspoken status of a people’s brand because, largely due to its efforts, the bar for the price-performance ratio in smartphones has grown significantly. Many reviewers and specialized publications recognize certain models of the manufacturer as the best in their segment. Still, it is tough for ordinary buyers to find these smartphones – Xiaomi produces many devices, which are sometimes difficult to understand.

This article has collected the best Xiaomi phones in all price segments, focusing on the balance of features and price, the duration of the update support, and reviews from reviewers and real buyers.

Although Xiaomi has resisted the introduction of the NFC chip for a very long time (and continues to do so in many cases), Xiaomi has become one of the first manufacturers to release a budget model with a contactless payment chip for a very long time. Fortunately, he did not induce the manufacturer to make any compromises – the Redmi 9C NFC received a good filling with a fairly efficient processor, a large battery, and good cameras. We can safely say that this smartphone, even despite its relatively low price, will fully satisfy the needs of undemanding users. 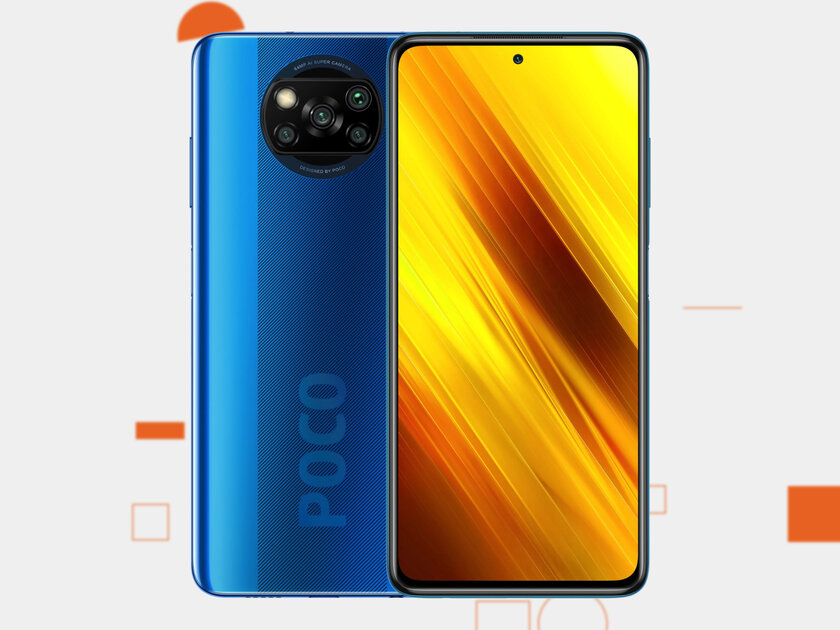 This is literally a revolutionary smartphone for its price, which offers an excellent gaming processor and a 120Hz refresh rate screen – with the introduction of this model, Xiaomi has definitely jumped over its head. The other stuffing did not disappoint either: the huge battery got fast charging, and the cameras demonstrate not the best, but decent result.

YOU CAN ALSO READ:   Advanced projector with Google Play support for games, movies, and more 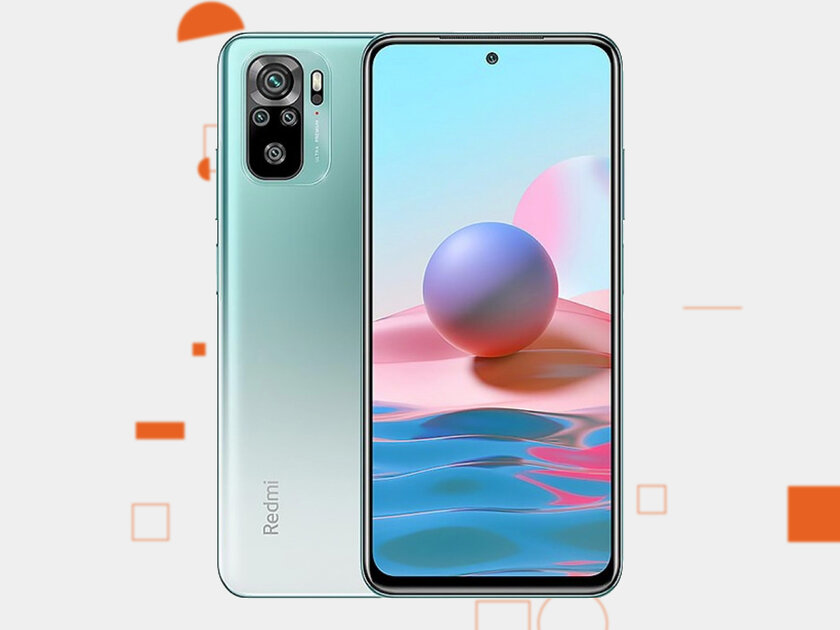 Redmi Note 10 is worse in almost everything than Poco X3 NFC – its advantage is only in the type of screen (many like Super AMOLED more due to more natural color reproduction and higher brightness) and the year of release (it is a year younger – most likely, it will be supported one year longer). However, if Poco X3 NFC rises in price, you should not be very upset – Redmi Note 10 is still a good smartphone, just not as much as Poco X3 NFC. The main disadvantages of this model are the lack of an NFC chip for contactless payment and only 4 GB of RAM (for such a price, you would like 6 GB).

This phone is considered inexpensive by market standards, but its characteristics are amazing. 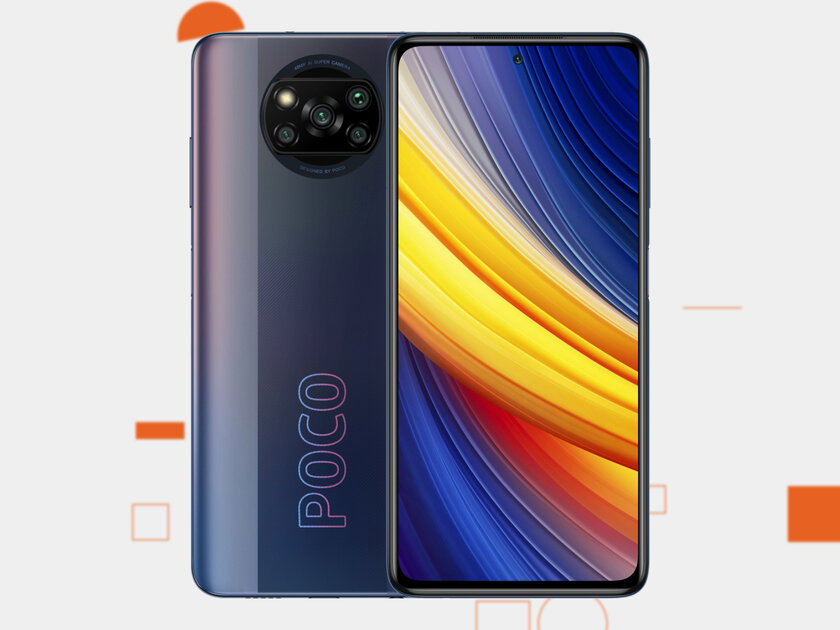 The Poco X3 Pro stands out from all the competition with the Snapdragon 860 processor – roughly speaking, this is the renamed Snapdragon 855+, which was installed in the flagship smartphones of 2019. Naturally, getting such a processor in a relatively inexpensive novelty is a great deal. By purchasing a top-end modification of the smartphone, the buyer will also receive 8/256 GB of memory – the performance reserve will last for years to come. But with cameras, Poco X3 Pro let us down – they are far from the best among competitors, but they are suitable for those who take photos no more than once a week. 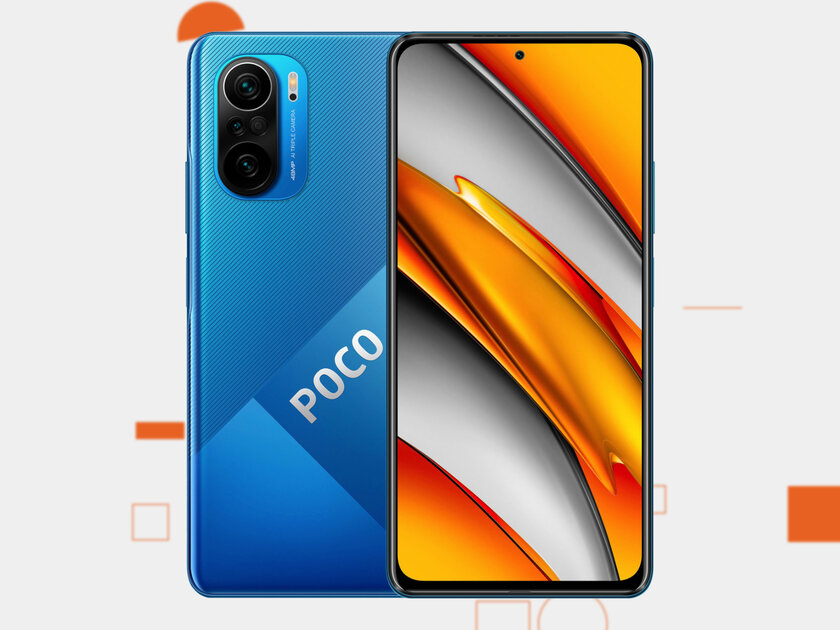 YOU CAN ALSO READ:   5 Cheap AliExpress Products That Make Our Life Easier

If the Poco X3 Pro bribed above with its processor, which was installed in the flagships of 2019, then the Poco F3 does this thanks to the Snapdragon 870 chipset – a slightly improved version of the Snapdragon 865+ processor, which was equipped with the flagships of 2020. But this model also stands out with a 120 Hz display of the AMOLED type – it is in many ways superior to the IPS panel. As in most other Xiaomi smartphones, the weak side of this model is the camera – it loses to competitors, but it is enough for people who rarely take pictures. 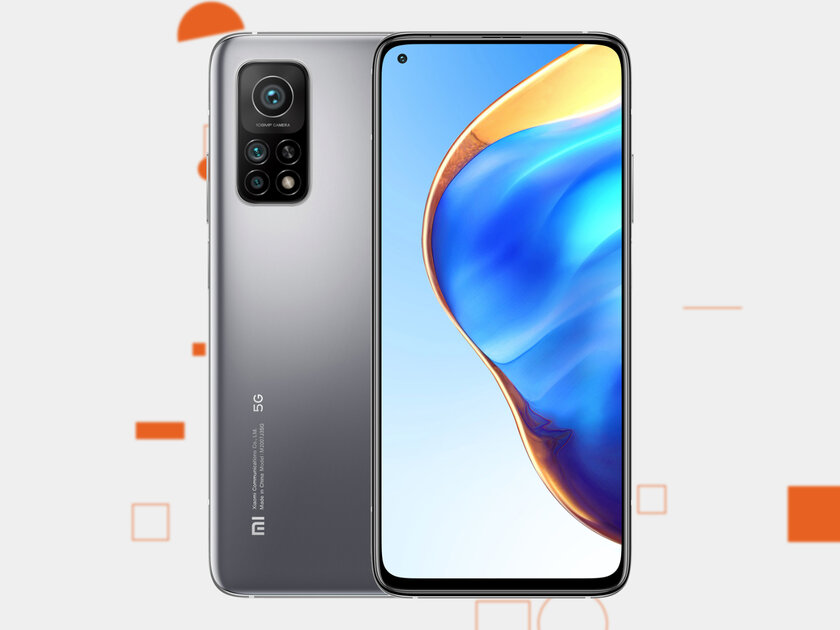 If we evaluate purely technical characteristics, the Mi 10T Pro from 2020 is simply amazing – a 108-megapixel main camera, a screen with an incredible 144 Hz refresh rate, 12 GB of RAM in the top-end modification. But in reality, you shouldn’t be solely on marketing figures – the camera really shoots better than cheaper Xiaomi models. Still, compared to competitors (which have fewer megapixels), it does not stand out in anything. The difference between the “standard” 120 Hz and 144 Hz is hardly anyone either notice, and 12 GB of RAM is objectively excessive. But in general, the Mi 10T Pro is an excellent smartphone that will definitely delight its owners.

Fresh design, a competitor to A-brands, no compromise 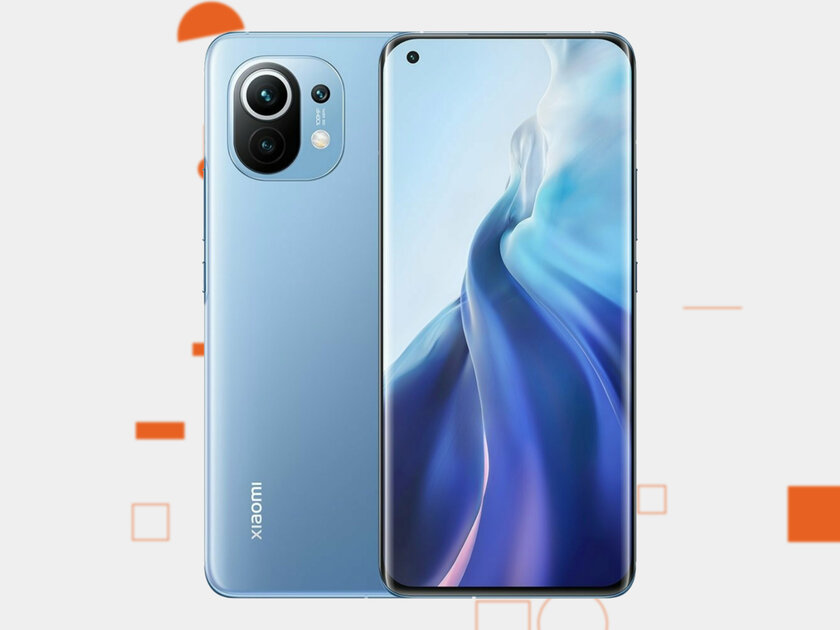 YOU CAN ALSO READ:   This program allows you to control your smartphone via ADB directly from the browser

With the announcement of the Mi 11 series, Xiaomi has clearly shown that it intends to compete on an equal footing with Apple and Samsung. And in fact, she proves it. The basic version of Mi 11 (we do not sell the Pro model) is devoid of almost all compromises (from quibbles – there is not enough protection against dust and water). It is powered by an advanced processor, has excellent cameras and an excellent display, and the battery pleases with ultra-fast charges (55W on the wire and 50W without the wire). This is a great option for true Xiaomi fans who want to get an advanced flagship from their favorite manufacturer for a reasonable price. 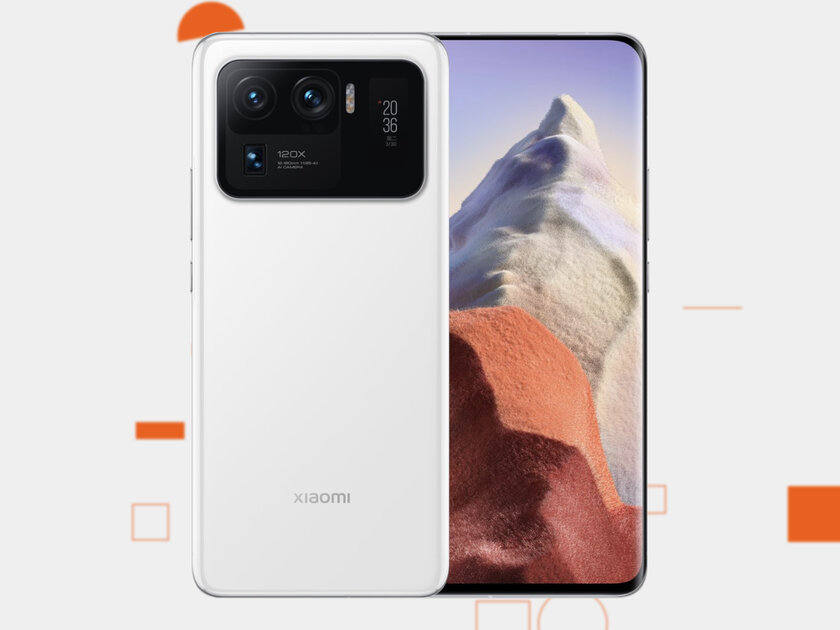 In Mi 11 Ultra, the manufacturer uses a completely new camera bundle, which shoots as better than premium flagships from Apple and Samsung. It is Mi 11 Ultra that finally became the Xiaomi smartphone that stands on a par with the best iPhone and the best Galaxy S. The novelty stands out with an additional mini-display in the rear cameras unit (to take selfies on the rear lenses), a ceramic body, a stunning screen and support for ultra-fast charging on 67W (both wired and wireless).

The Mi 11 Ultra is undeniably the best Xiaomi smartphone and one of the best smartphones in general. Apart from the price, it only repels with excessive weight of 234 grams (apparently due to the ceramic back panel). But in reality, one cannot ignore the price – very few people will buy such an expensive smartphone, but not to mention it in this article would be a crime.

Windows 11 Home Or Pro: Why Microsoft Wants An Extra $ 60

10 little-known Word features that you don’t use in vain: Productivity increases dramatically